Over the past two days, I had the opportunity to line up against a field of some of the best drifters in Asia to compete in the final round of Formula Drift Asia for 2011. 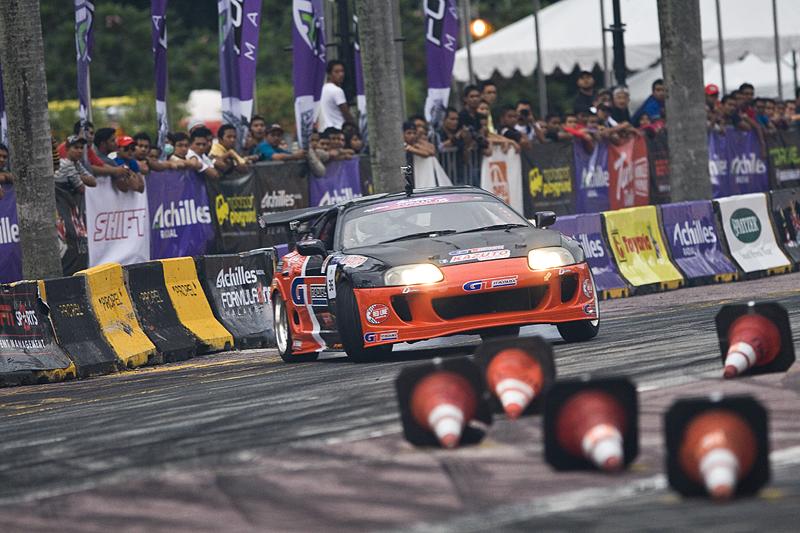 On Saturday, we arrived early at the track for final preparations on the Supra. I also took the time to walk the track one more time, as the undulating paved surfaces provided its fair share of challenges and I wanted to be sure of my lines before my first run for the day. 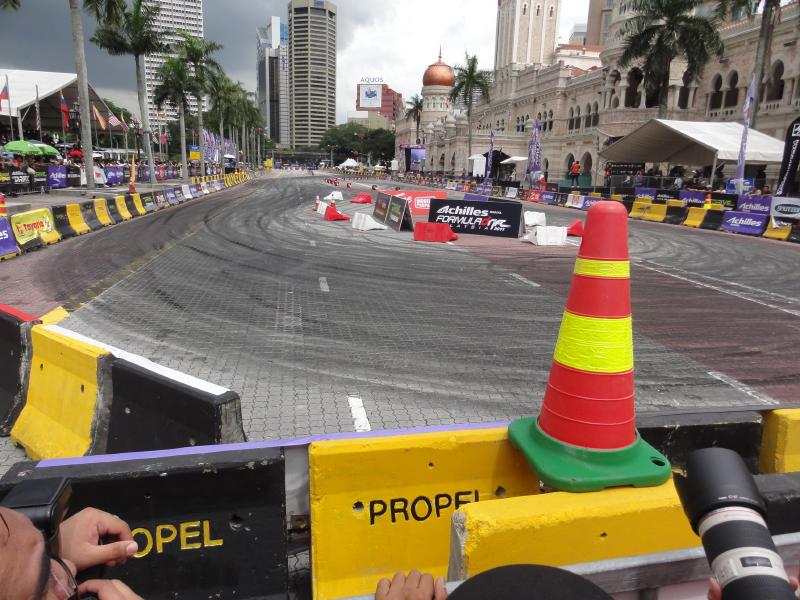 Going in to open practice, I had the chance to run through a set of tyres and get a feel for the conditions on the day. The track combined with the modest power output of the Supra required that right from the first entry I hit it at full tilt. 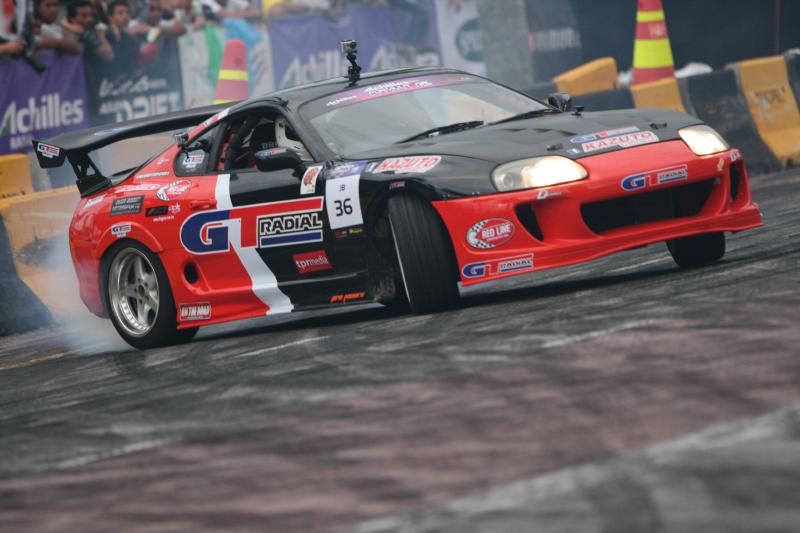 The practice helped to ease the building nerves as we prepared for our qualifying runs to fight for a place in the top 32.

Heading out for the first run, you could feel the excitement of the event building, as teams and drivers were absolutely focused on the task at hand. Spotters were in position and Head Mechanics were alongside the drivers to attend to and needs. 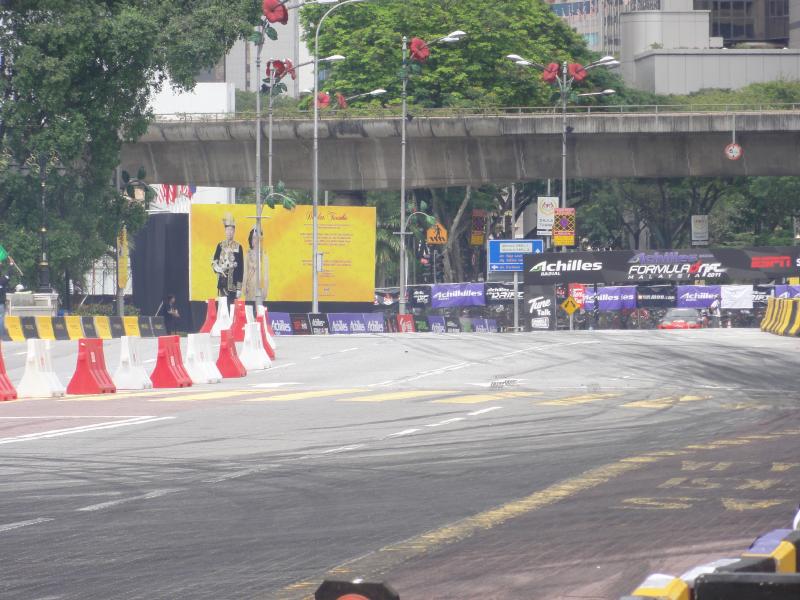 Rolling up at the start by laying down a rolling burnout to warm the tyres, I set off for my first qualifying run. The plan was simple and the team had been in agreement about it after seeing at least six cars wipe out on the concrete barriers surrounding the tight, technical track.

My first run started off strong, but I wasn’t particularly smooth through the final hairpin and was under speed in the first entry at 104km/h when I need 112/km/h to pick up and additional 10 points. I know I was going for safe, but this was a little bit too safe for my liking, as I only scored 56.6.

As I lined up for my second run, I knew I had to really push it to improve my points to secure a top 32 position. It was a solid run, but I found out afterwards, that I missed the speed on the entry by only 1.7km/h going in at 110.3km/h. I scored 64 points for the run.

We then had to wait until the end of the day for the drivers briefing for the top 32 to be announced. As we sat in the drivers meeting room and the positions were announced, I was relieved to hear that I qualified 25th overall. This meant that in the first round of battles I would line up against Ah Fai, who is a formidable competitor. 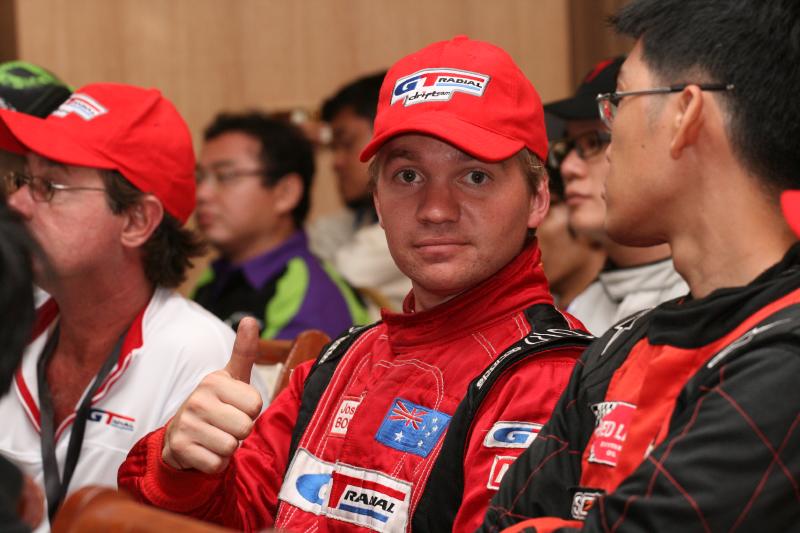 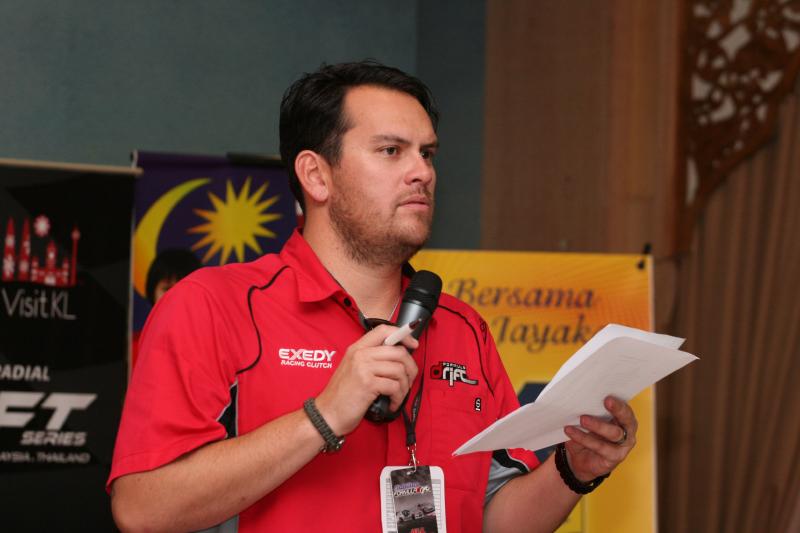 On Sunday, the day began very early. Not long after we arrived at the track, it was time to head out for practice. We had our spotters on track and were very carefully watching Ah Fai, looking for any points on the track where we could really challenge him. Going into the battle, there was really just one plan, to go all out.

As I lined up, the main concern running through my head was how I could keep up with the 650HP S13 alongside me, with the Supra generating 280HP with NOS. So I knew that I had to hit maximum speed in the first entry to help carry through the outside clipping point on the wall, then deep into the hairpin. 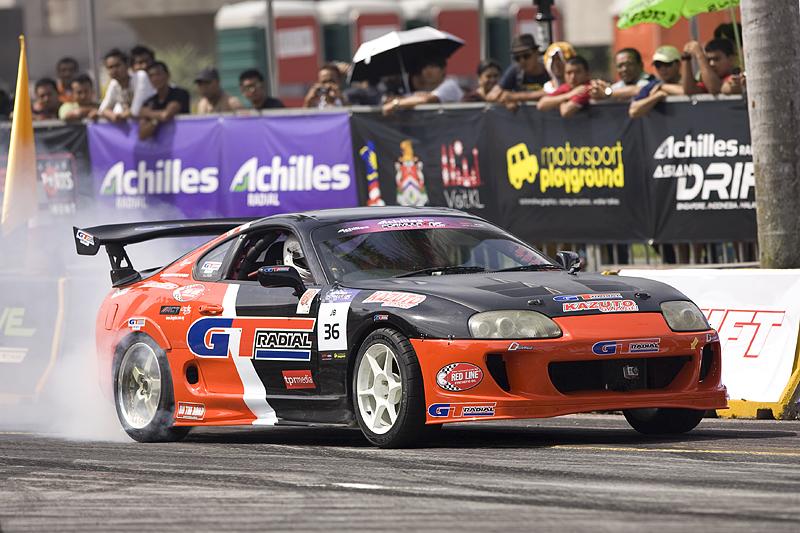 Off the line, Ah Fai accelerated ahead very quickly and had about three car lengths on me by the time we hit the first entry. Through the second and third clipping points, I was able to reel him in, getting up on him and holing it flat through the hairpin.

On the second run it was my turn to lead, with Ah Fai in chase. Knowing that he pulled away from me in the first battle I knew it would be hard to pull away from him. My spotters had radioed in that the first run was a good run at that the judges were impressed I had caught up to the more powerful car during the battle. 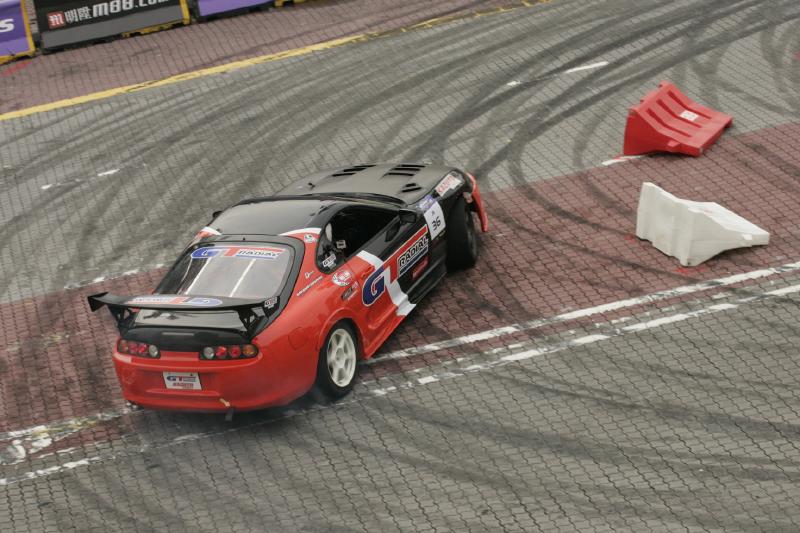 On the lead run, I went as hard as I could, going for maximum angle to try to make it as difficult as possible for Ah Fai, but he was all over me and did not seem phased by the slower entry speed and kept on me all the way through the run, even through the slower section at the hairpin.

The judges awarded the run to Ah Fai, so unfortunately, I had to bow out in the top 32. This was not the result that I was hoping for, but this is just how it played out on the day.

I was able to watch the rest of the battles as one by one, competitors were knocked out, until the final two faced up for the last battle. Daigo vs Orido.

Both very strong drivers with powerful cars, it was a heated battle, but ultimately Daigo put down two very convincing runs and made it three from three in the FD Asia series and taking home the overall championship. 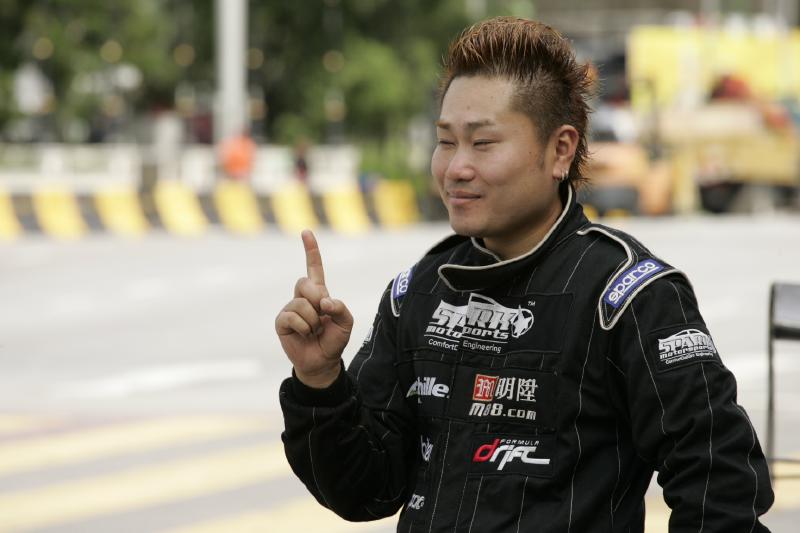 The experience of my first season in Formula Drift has been a massive learning curve. Three countries, three different cars and some of the most amazing people and experiences. 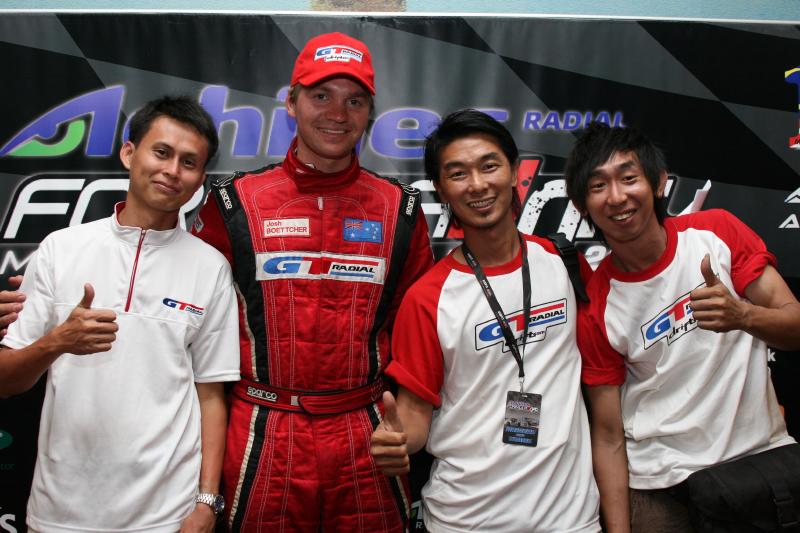 I must thank the support of GT Radial Tyres for making this possible, it couldn’t have happened without their support. Also my thanks to my tireless supporters and sponsors, to Gavin Wood for making the time to leave his business and travel with me to take care of my vehicles and provide invaluable advice. My thanks to all of my sponsors, Ian Boettcher Race Parts, Super Pro Bushes, Motul, Ian Boettcher Discount Tyres, VRP Games, Kazuto Garage and TPR Media. 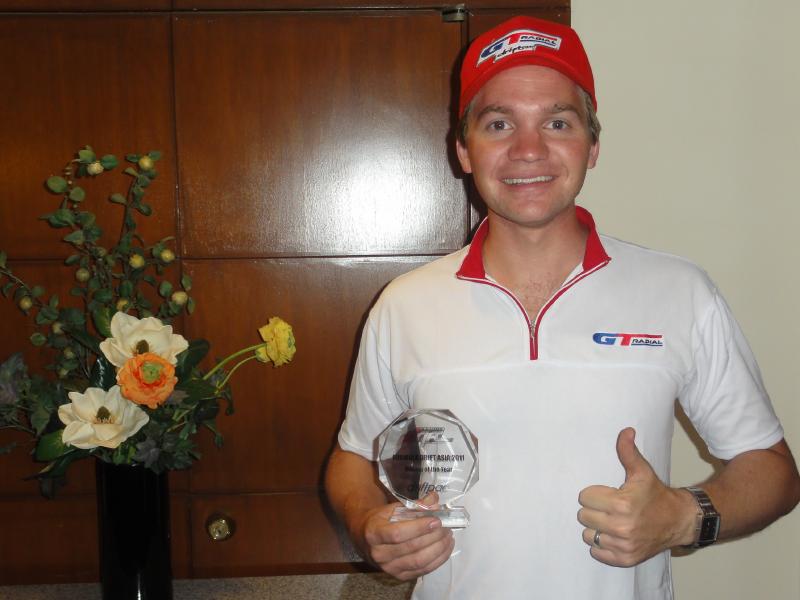