Last week, the GT Radial S15 left Australia and is now on it’s way to Malaysia for round 1 of the 2012 Formula Drift Asia series!  This year we will be competing in all four rounds of the series and we’ll be taking the S15 to all of them!  I am so excited to be able to have this opportunity thanks to GT Radial Tires! 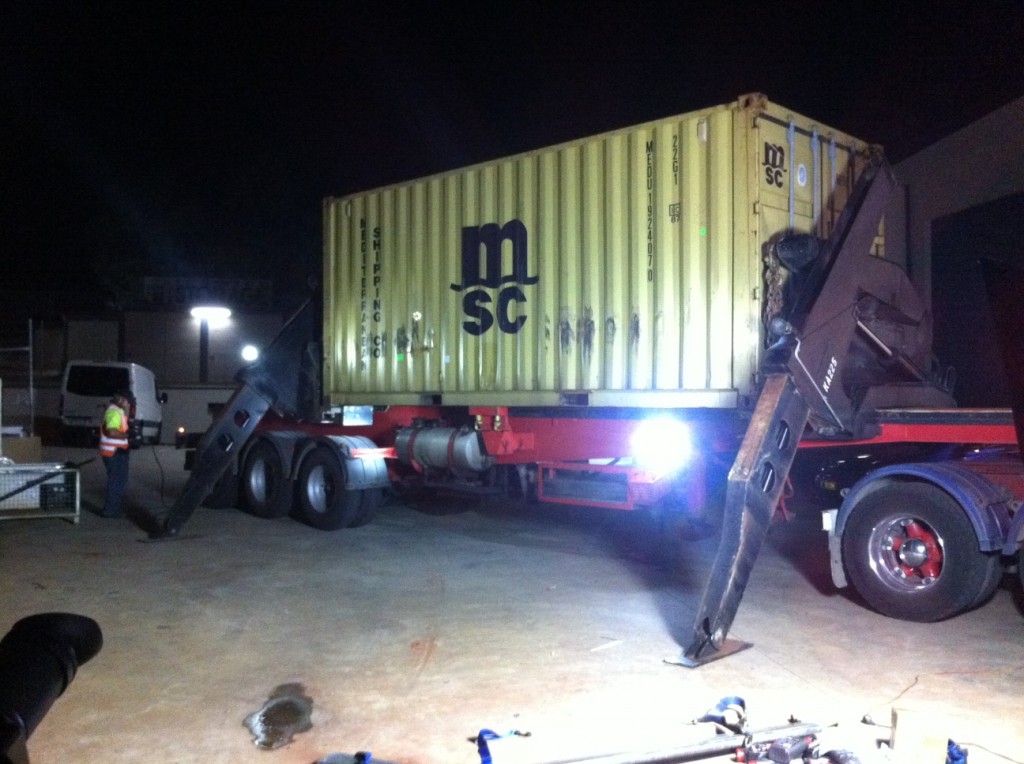 Since then we’ve pulled it right down to get ready for battle for the rest of the season! 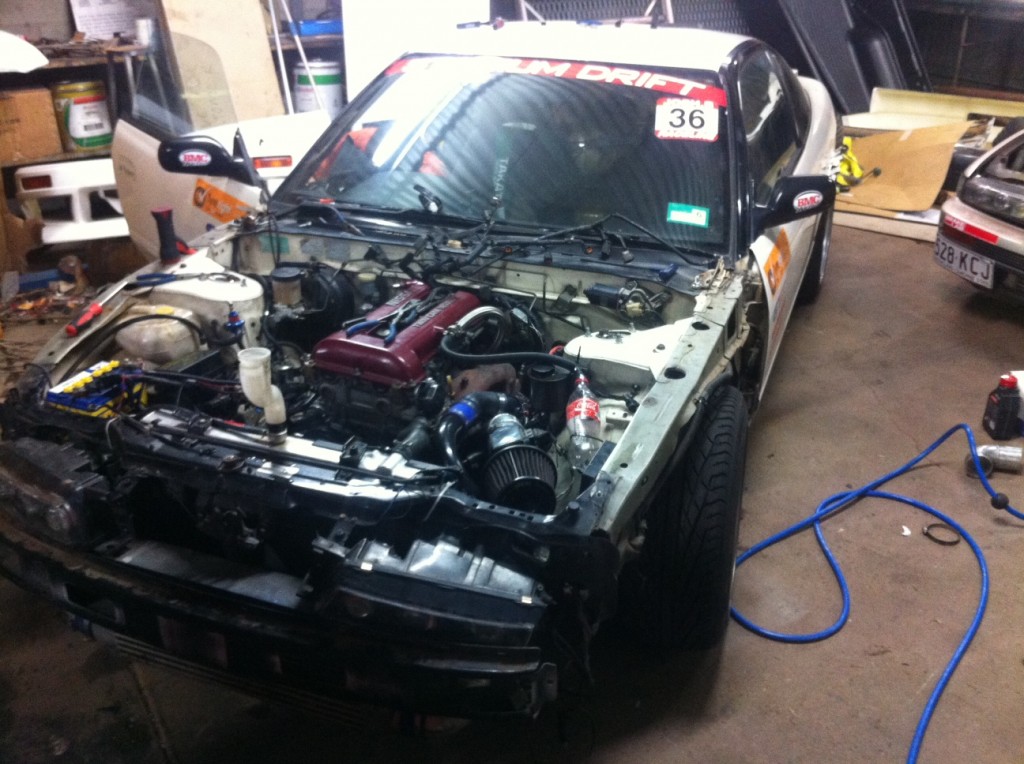 With help from crew members Nathan and Scott, crew chief Daniel has been spending countless hours modifying and upgrading the Sil80!  Including his favourite task, cutting large amounts of steel off this beast…

so we have room for the new Enkei RPF01s of course wrapped in GT Radial HPYs!

We still have a lot of work to do, but we will have the Tyreright Sil80 ready for battle at Round 3 of the Repco series down at Wakefield Park on the 12th and 13th of May.  It may not be sporting the awesome Tyreright livery we have designed at this event, but as you can see by these pics, it will certainly be looking (and going) a lot more aggressive than last time we had it at the track! 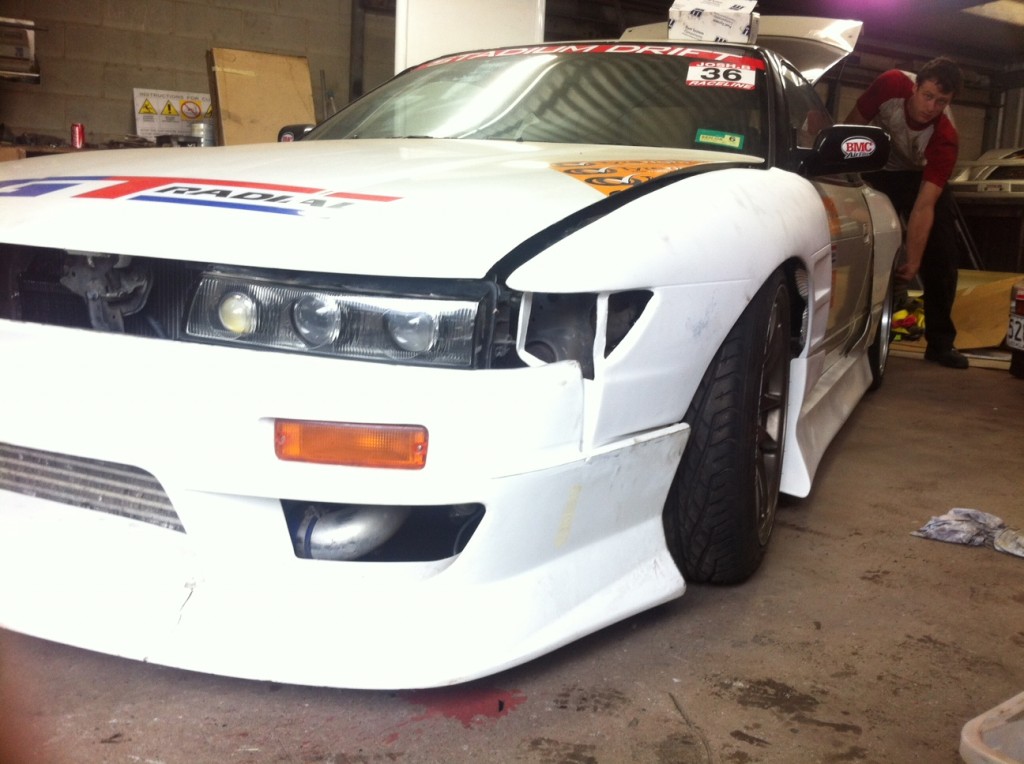 More on this very soon!